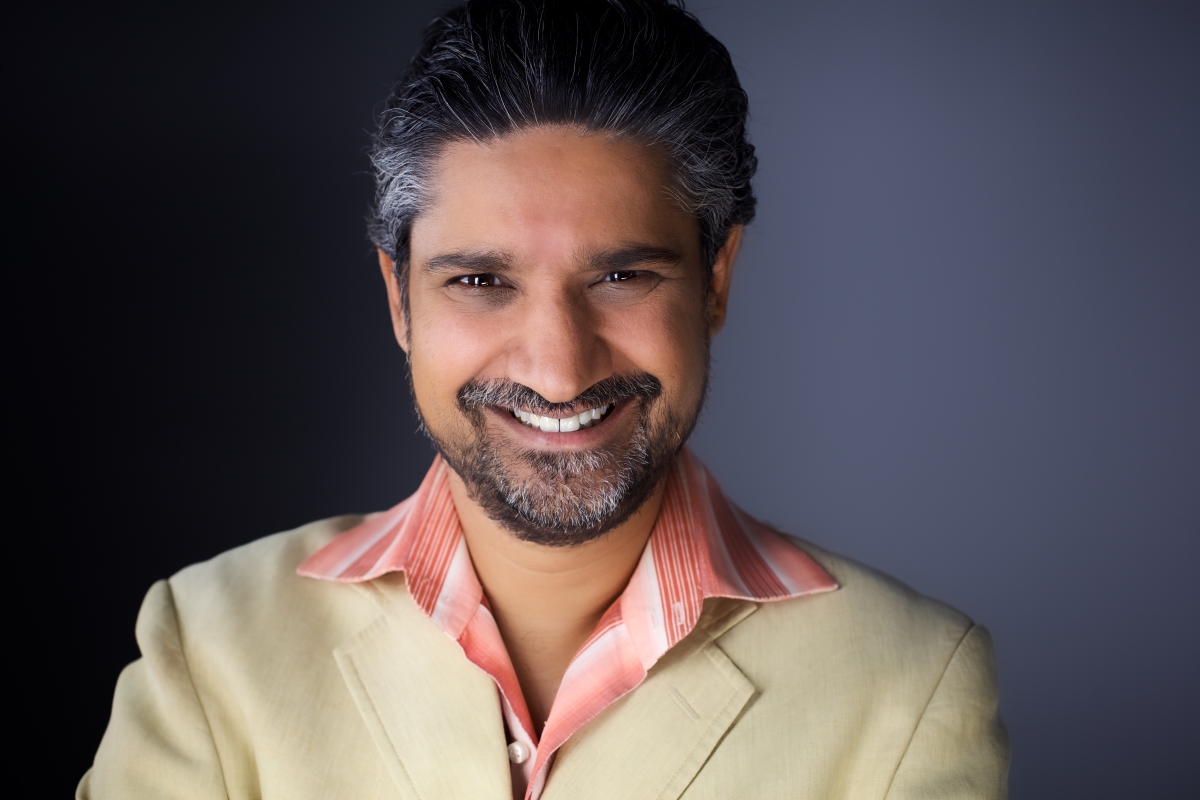 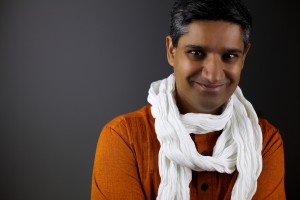 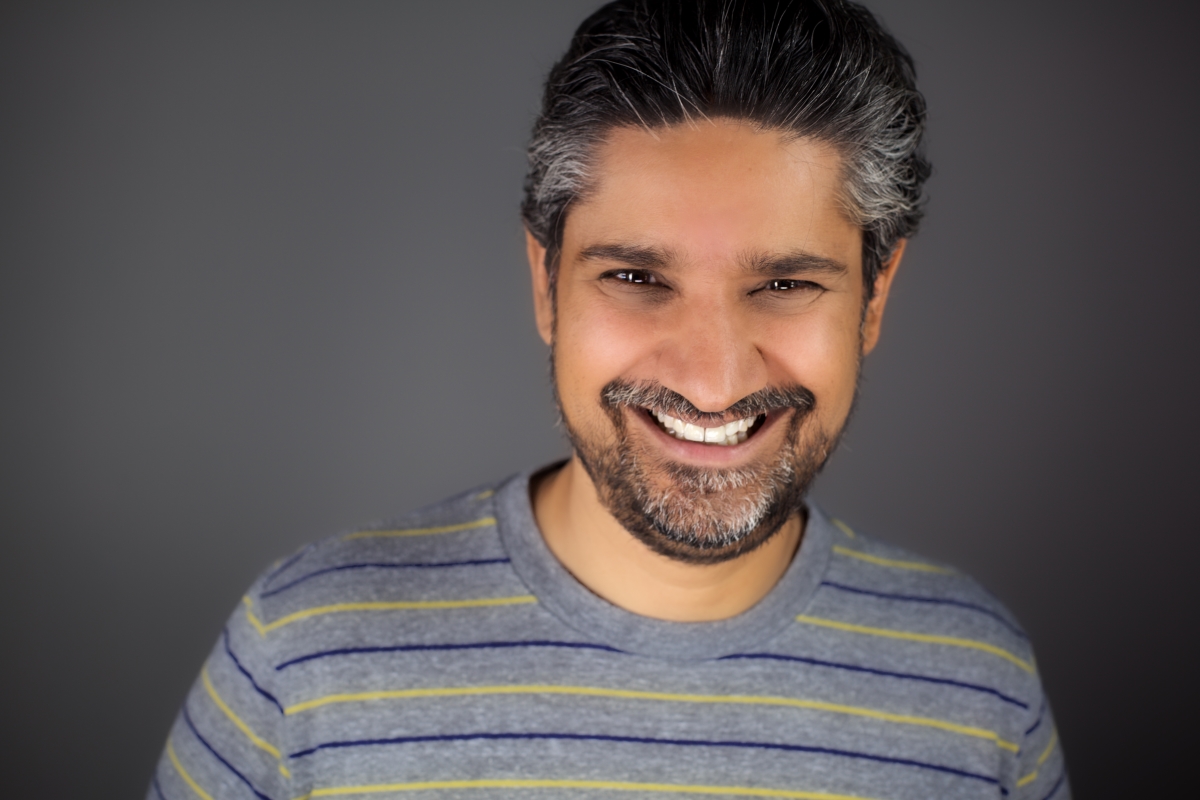 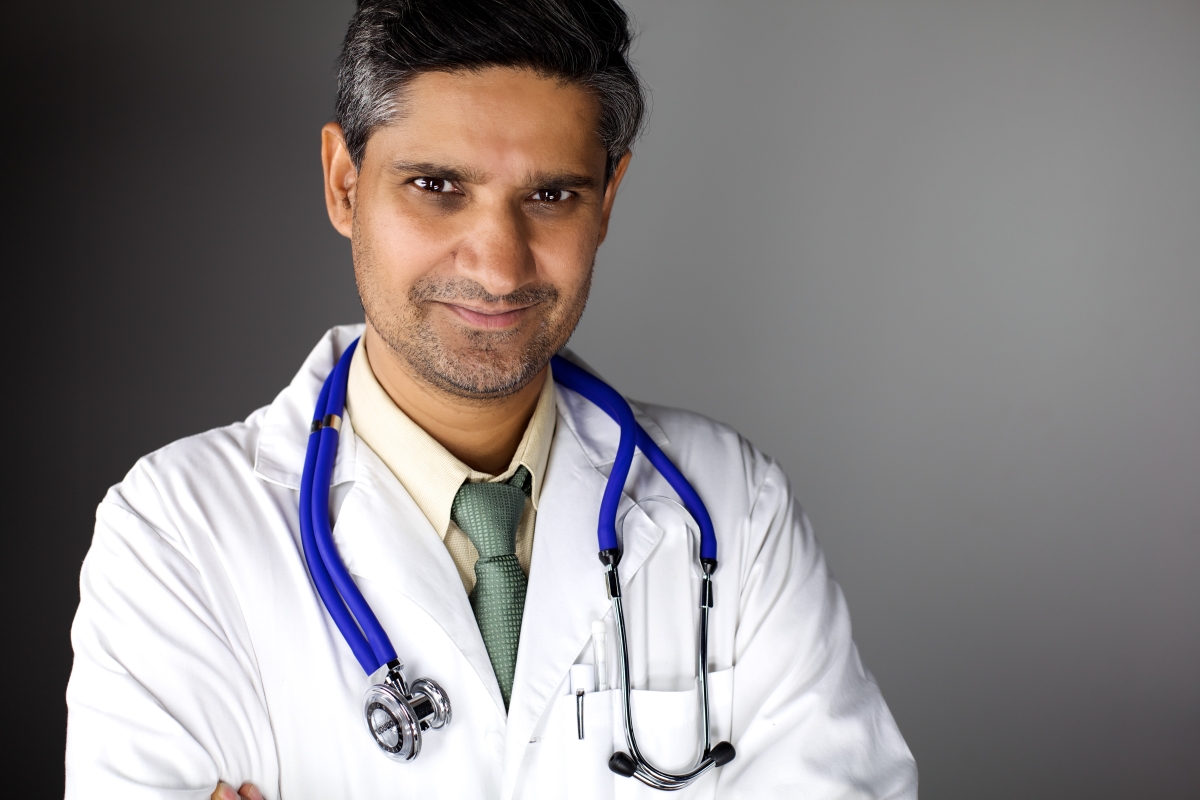 Born in Handsworth in Birmingham – UK. Having moved to London to go to Drama School, he trained at East 15 Acting School for one year before going onto The Academy of Live and Recorded Arts and then finishing off his theatre training by doing a 2 Year Post Graduate Actors Course at The School of the Science of Acting, now know as The Kogan Academy of Dramatic Arts.

He tirelessly pursued his acting career, before finally moving In Los Angeles 2010, and recently graduating from New York Film Academy(NYFA) in LA in 2011.

He speaks fluent Punjabi and Italian and is a member of British Actors Equity Union and SAG with visible credits on IMDb.

He has done several short films and TV work in the UK and is particularly interested in extending his talents into more film, television and theater.

He’s most passionate about being on stage as that’s what he trained in in London and here in Los Angeles His passion is movies…Kuldip Korotana.